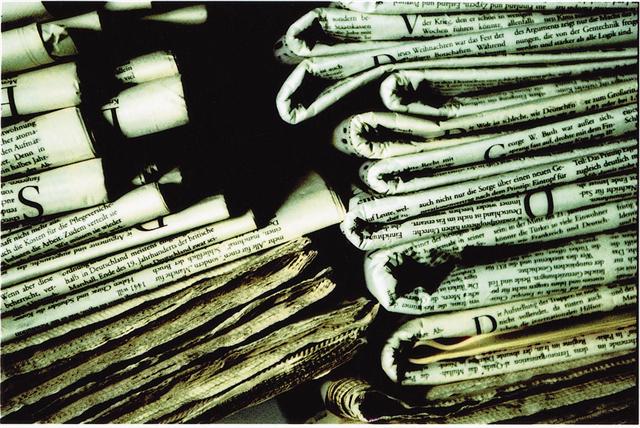 Image sourced from The University of Salford on Flickr

So there has been a lot of talk in the SEO community over the past few months about news releases being worthless from an SEO perspective, and I wanted to give my two cents on this, so I thought I would write an article on the subject.

This all came about because of an article Matt Cutts posted on his blog. Here is the offending quote:

“And I doubt Rand was expecting any direct PageRank impact from Avatar’s prweb.com press release.”

Lots of people are taking that to mean that news releases aren’t worth doing from an SEO perspective anymore. There are some major flaws with that conclusion.

For a start Matt has an agenda. He is the head of the Google webspam team and if there is something Google don’t want people to do, he is going to advise against it (and quite rightly so for the most part)! Usually it is not only in his professional interests, but also the ethically correct move (he is the head of webspam after all, his job is to skim the scum from the SERPs. In my book that's ethically correct.)

Having said all that I wanted to get onto a major point. At no point does Matt say getting links from major news sites isn’t going to help you, and I can’t see him ever saying that. He also clearly states he doubts Rand was expecting direct PageRank impact. Come on, think about what a press release is and what you are doing it for (or should be doing it for) in the first place!

In fact Matt actually clarifies later in the comments:

“a legit press release can get you written up by reporters, or editors/sites may subsequently choose to link to your site. But the actual content of the press release itself doesn’t directly affect a site.”

So in summary press releases are a brilliant idea, and could help you with regards to SEO a lot. The takeaway is that you shouldn’t be releasing tosh and actually need to find something newsworthy the press wants to pick up, that’s the challenge! rubbish press releases won’t help you much (if at all), but good ones could help bucketloads. Hope that helps, and here is a link to the original article.